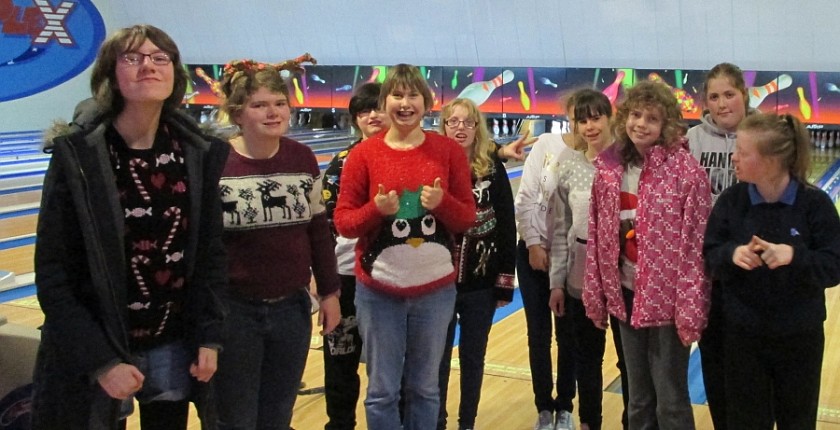 We were so close! The scores at the end were: Threeways 84, Westhaven 81, Fosse Way 76. This means that each of our 12 players was just one third of a point off the Threeways total! In the end it was a good competition though and as one of the girls said – “we have won it twice in a row, it is someone else’s turn now”.

So the trophy has been lost but lots of new friends have been gained.