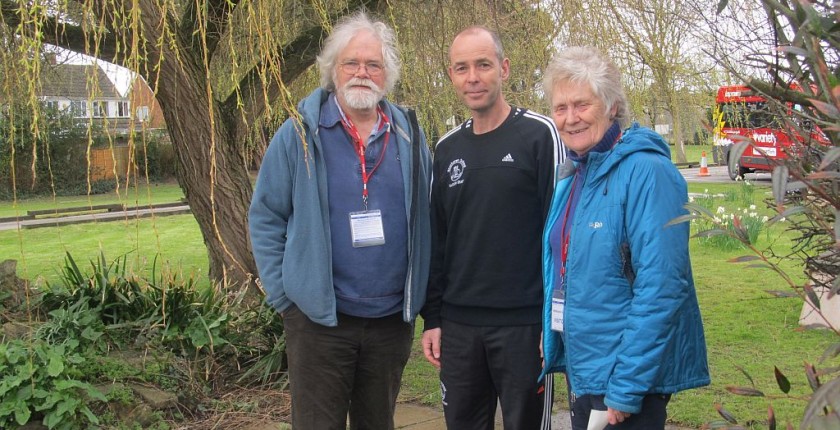 A surprise visit to the school from a brother and sister whose father Mr Hugh Harris used to be a teacher at the school (many years ago from its inception until his retirement through ill health in December 1978) brought a huge bonus to the Sports hall fundraising project.

Richard Harris and Liz Cole had read the articles in the Mercury about the Westhaven fundraising project and then looked into the website before deciding to donate funds in honour of their late parents who had been so involved in Westhaven’s past.

Their mother Mavis had been Headteacher at Redhill Primary. She died aged 95 in January. Mavis had always had a soft spot for Westhaven too on account of her husband’s role at the school.

After a tour around the school as it is now, decades after their last visit, they donated an amazing £1000 each to the project!

Thank you so much to both of you from the bottom of our hearts.