Mr Symons had a great idea for helping raise funds for our new sports hall. He checked out his idea with Phoenix class and they agreed to help him out. He wrote letters to every football team in The Premier league, The Championship and several local teams as well.

The letters told teams about “The Westhaven Way” and about our fundraising ambitions. It asked the teams if they would send us anything that we could use to raise funds by auctioning.

So far we have had responses from…(drum roll)… 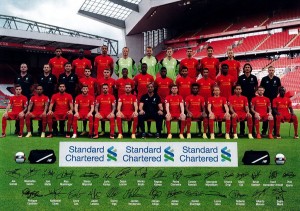 We have received everything from signed individual and team photos, personalised squad messages and Rotherham even sent photos of players doing the “Westhaven Way Stance”. 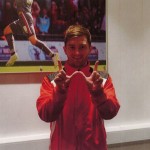 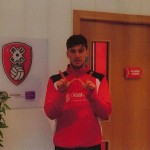 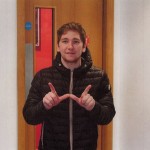 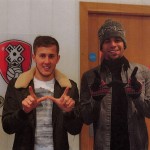 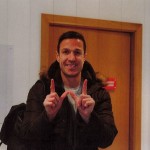 We are waiting with bated breath every day to see if the postman is going to bring new goodies!

We will publish more on this story in due course – watch this space!